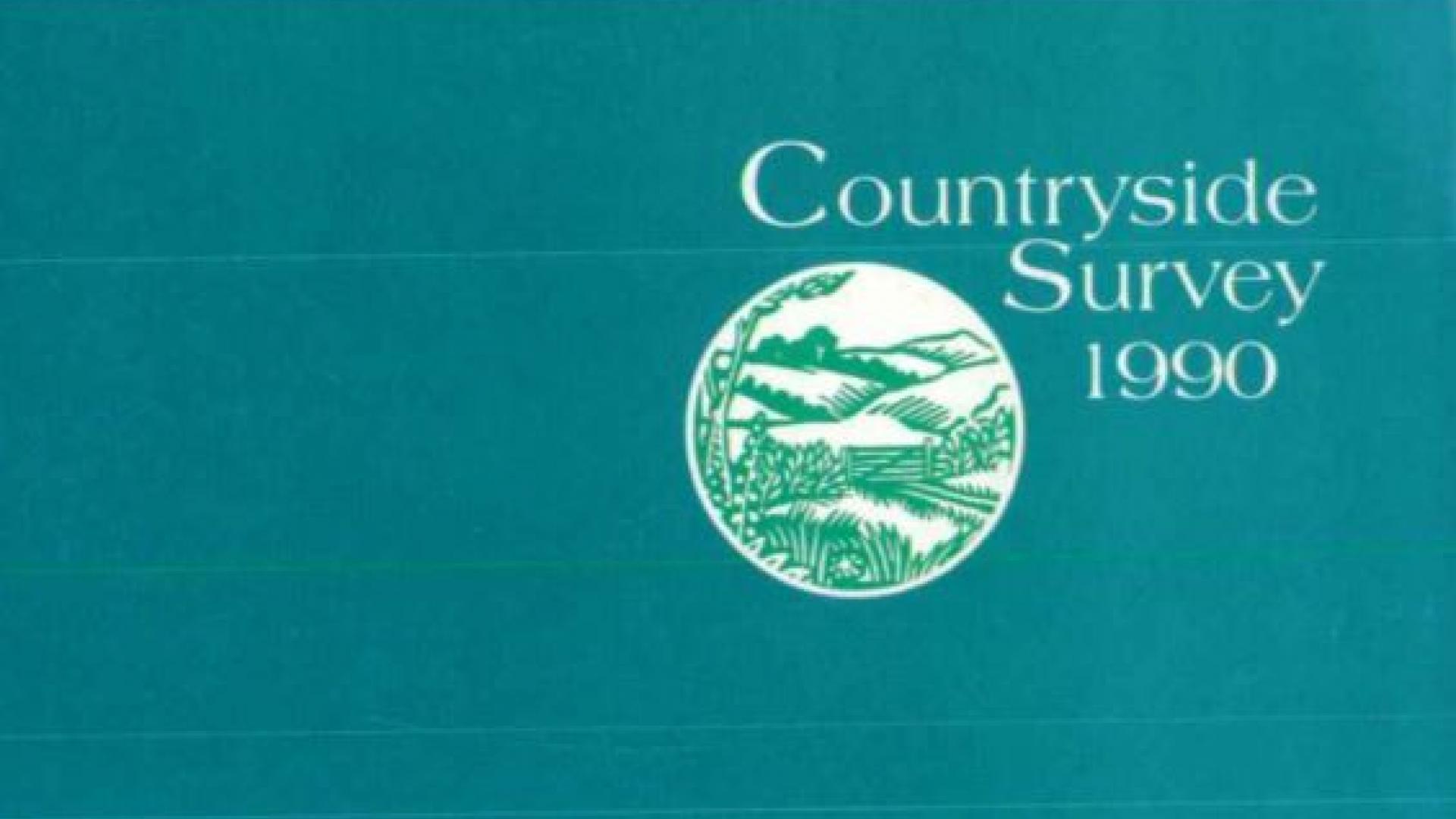 1990
Measuring change in our countryside since 1978
Image 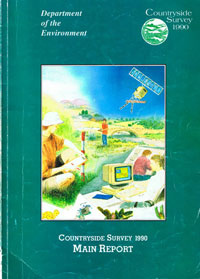 Countryside Survey 1990 became the third major ITE survey. The UK government’s first Environment White Paper included a commitment to provide a statistical report on the state of the environment. As part of the process, the 1990 Survey was intended to help monitor the impacts following such policy initiatives as those of ‘agricultural set-aside’ and more explicitly the agri-environmental schemes arising from the Agriculture Act of 1986. It would also contribute to the Biodiversity Action Plan being developed by the Department of Environment as part of the UK commitment to the Convention on Biological Diversity, signed at the Rio de Janiero Earth Summit in June 1992.

Drawing heavily on the insights gained from ECOLUC, ITE was able to develop a Countryside Survey in the widest sense, which focused on those common features and habitats most likely to influence the public perception of rural Britain. More specifically, the project was to: 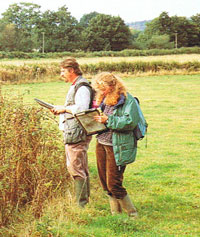 The 1990 Survey represented a first attempt to integrate satellite mapping with detailed field survey of vegetation, soils and freshwaters at a national scale. The Land Cover Map of Great Britain was itself the first to provide a national coverage.

The 1990 Survey involved a total of 509 sample squares. Results showed a continuation of habitat loss, but at a slower rate than previously. Most public comment was on how the loss of over 20% of hedgerows was even greater than that recorded between 1978 and 1984 – a finding that underpinned much of the discussion leading up to the Hedgerows Regulations of 1997. The most striking result from 1990 was, however, the species loss of up to 20–30% recorded in some habitats, which provided the basis for an overall policy review of the results.