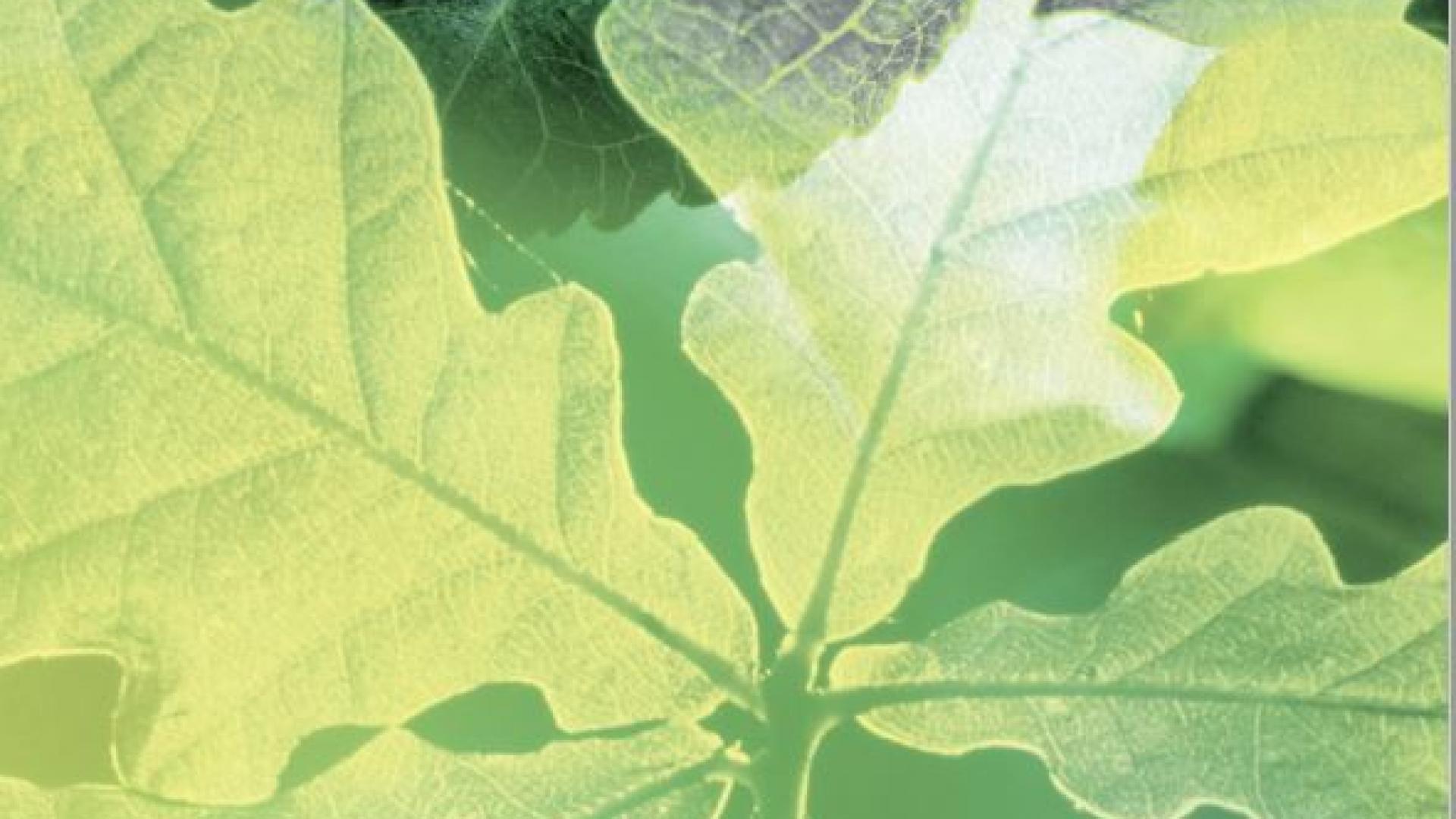 2000
Measuring change in our countryside since 1978
Image 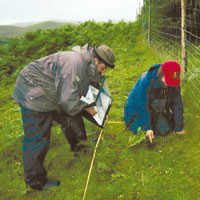 Countryside Survey 2000 further extended the sample to 569 1km squares, so as to obtain sufficient samples to treat Scotland separately from England and Wales. For the first time the results from the Northern Ireland Countryside Survey (NICS) were included to provide a first estimate for the total extent of UK habitats. A land cover map was again produced.

The results showed a further stabilisation of habitat decline, with improvement in some categories. There had been no further significant loss of hedgerows, though the general decline in the quality of habitats had continued. There was no longer any doubt that the loss of species diversity was also related to the decline of such faunal groups as birds and butterflies. A link was also made between the intensification of agricultural practices and such declines. 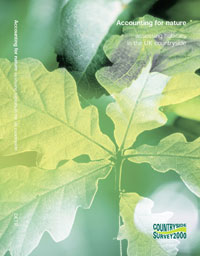