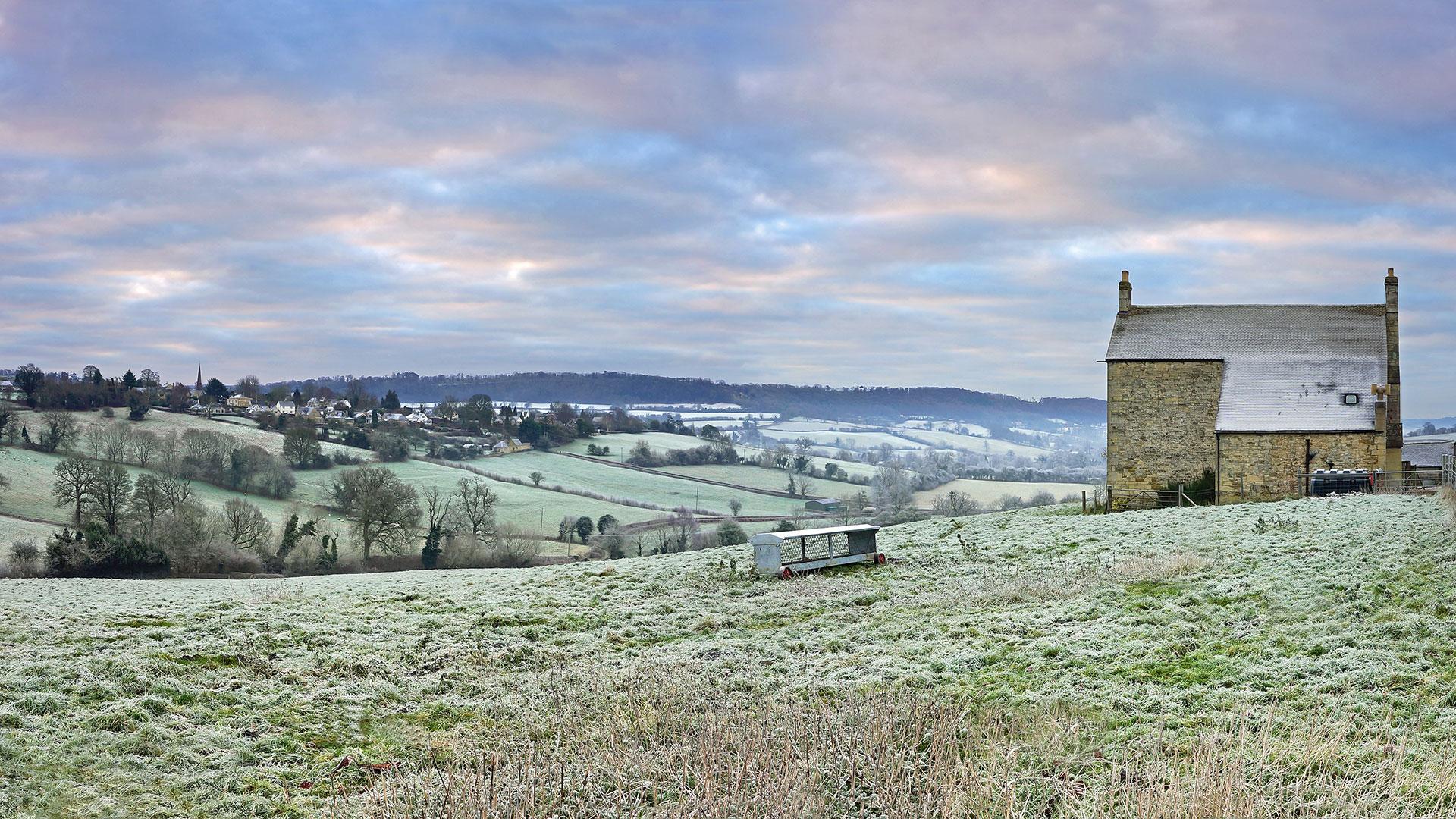 Science
Measuring change in our countryside since 1978

Scientific teams (many from the UK Centre for Ecology & Hydrology) are using the results, data and analyses from Countryside Survey to investigate a range of interests relating to change in our natural resources.

These interests are grouped into four main areas:

The Survey also provides information that is used to underpin a range of Biodiversity Indicators – an important measure of change in the health and diversity of UK species and habitats.

*The processes by which the environment produces resources utilised by humans – such as clean air, water, healthy soils, genetic resources, recreation.

Where the survey data records a change

Investigating the causes of changes

Investigating how change may affect Ecosystem Function and Services

Understanding the processes of change; forecasting and managing change

The UK government has committed to achieving a significant reduction in the rate of biodiversity loss by 2010. The UK Biodiversity Indicators are a way of monitoring progress towards this goal by showing changes in aspects of biodiversity, such as the population size of important species, or the area of land managed for wildlife.

Information from the UKCEH Countryside Survey is used to update a range of biodiversity indicators, including: