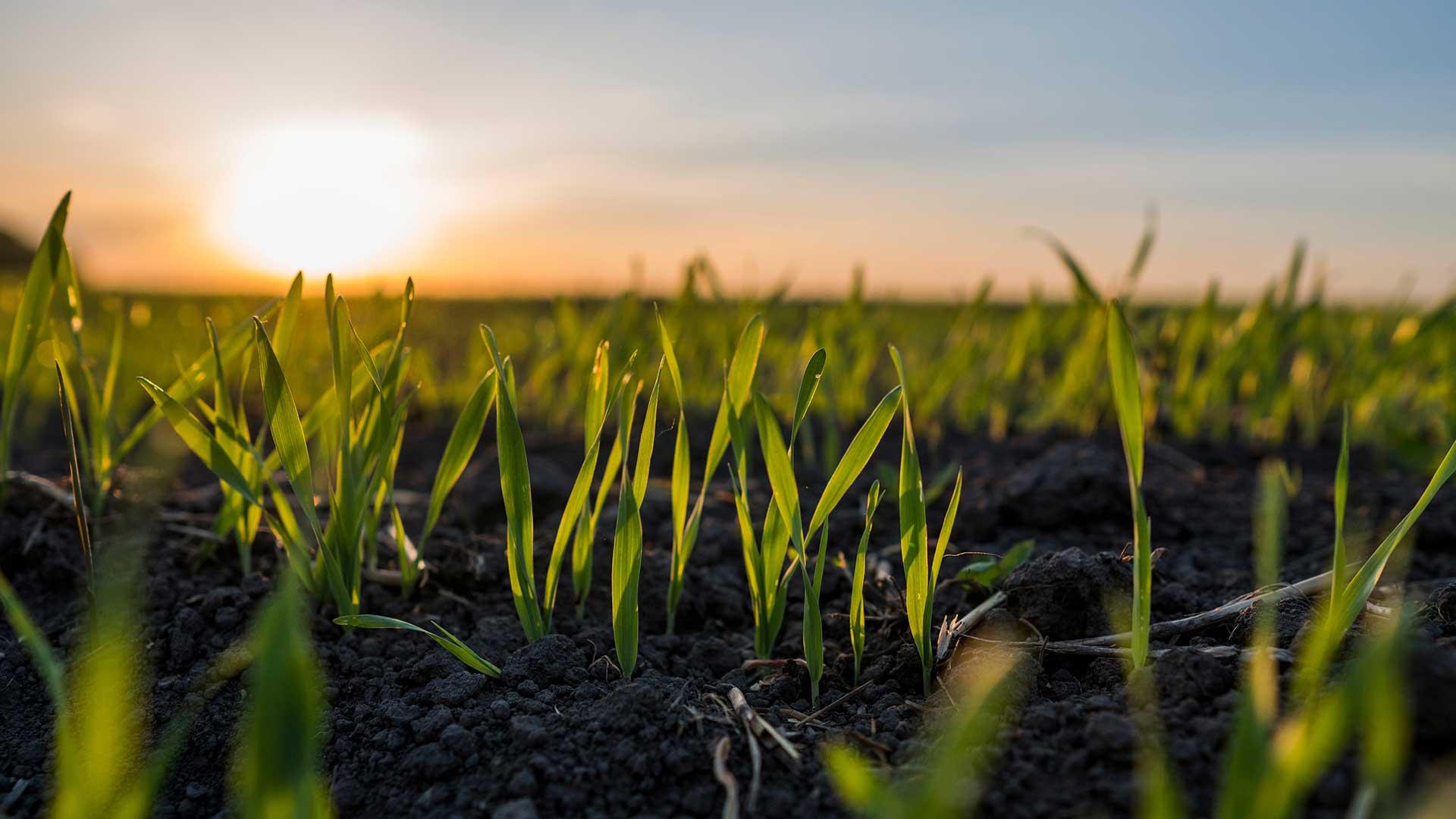 Soils
Measuring change in our countryside since 1978

The overall objective of the soil work in the UKCEH Countryside Survey is to understand the state and change of UK topsoil (0-15cm).

The methods used provide evidence of the state and change of physical, chemical and biological properties of soil which together help us track overall the status and change of soil health. Our approach to national soil monitoring is now being encouraged across Europe as part of the EU Mission ‘A Soil Deal for Europe’ with a very similar approach being taken by the EU LUCAS soil monitoring programme.

If we don’t directly track change in soil health, how can we know if policy and land management changes are helping improve soil health? 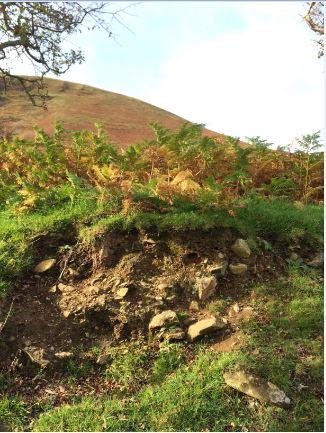 The last complete survey in 2007 was asked to address the following key policy questions.

•    Can we confirm the loss of soil carbon (0-15cm) as reported by Bellamy et al. 2005 over the same period?
No – at a national scale there was no change since 1978 but this hides declines in soil organic C in arable soils which is compensated for by increases in woodland and improved grassland soils.
•    Does Countryside Survey provide any evidence to indicate that there has been a loss of soil biodiversity as has been stated by the European Union?
Yes, we report on a loss of mesofauna but the intra- and inter-annual variability of mesofauna is unknown so this finding is uncertain
•    Has the recovery from acidification detected by Countryside Survey in 1998 between 1978 and 1998 continued?
Only for mineral soils. For organic soils no further recovery is now seen.
•    Can the trend of eutrophication of the countryside detected in the vegetation be detected in the soil using the mean total nitrogen concentration?
No – neither total nitrogen nor the C:N ratio indicate the known inputs of atmospheric nitrogen deposition. Vegetation uptake is perhaps hiding the signal.
•    Can the trend of increasing P status in intensive grasslands be confirmed and is it matched in other habitats?
No – and in fact across many habitats reduced phosphorus levels are observed mirroring the major reductions in use of phosphorus fertilisers and its unintended transfer even to unfertilised systems.
•    Is the decline in atmospheric deposition of heavy metals as reported by the Heavy Metals Monitoring Network reflected in soil metal concentrations measured in Countryside Survey?
Trends are highly variable depending on the metal. Some are increasing, some are declining.
See the CS2007 Soil report for more information.

Research questions we have used the data to explore include:

•    Can we track the impact of change in land use and vegetation composition on soil carbon? (Thomas et al. 2020)
Yes – there are clear changes in soil organic carbon where intensification of land management has either increased or reduced
•    What are the trends in bacterial biodiversity across the landscape? (Griffiths et al. 2016)
The first national maps of bacterial diversity were produced from this study.
•    How do trends in soil properties across the landscape compare to other ecosystem properties and services? (Maskell et al. 2013)
•    What determines soil aggregate stability in improved soils across GB? (Keith et al. 2020)
Fungal biodiversity and soil C mediate the effects of land use and rainfall on soil aggregate stability
•    Can mid-infrared spectroscopy be used to track soil health? (Keith et al 2020)
Yes - calibration models based on MIR spectra can provide robust predictions for soil health indicators
•    Has nitrogen deposition increased soil carbon? (Tipping et al. 2017)  Yes but only to a very small extent compared to that lost due to land use change (i.e. 10% increase in 250 years)

Our new rolling survey which continues sampling in the same locations as before, but over 5 yearly cycles, is focussed on the following questions:

Our first report on findings from this new survey will be in 2022 for soil carbon and 2025 for the full survey.